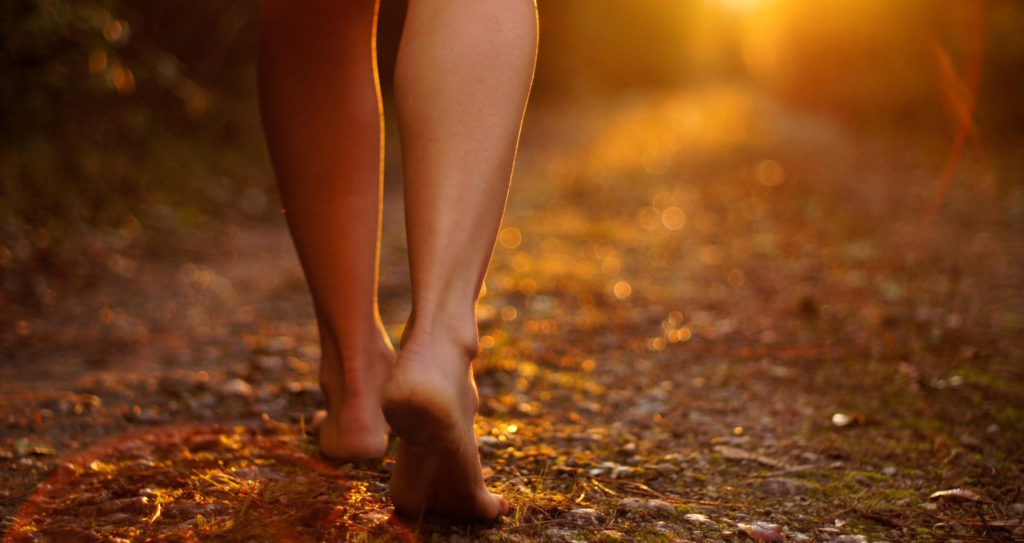 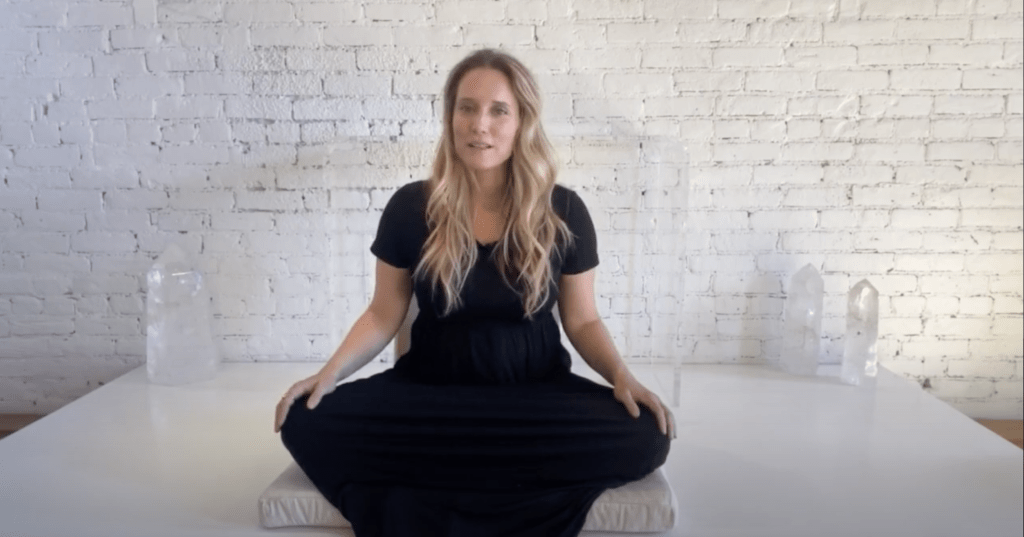 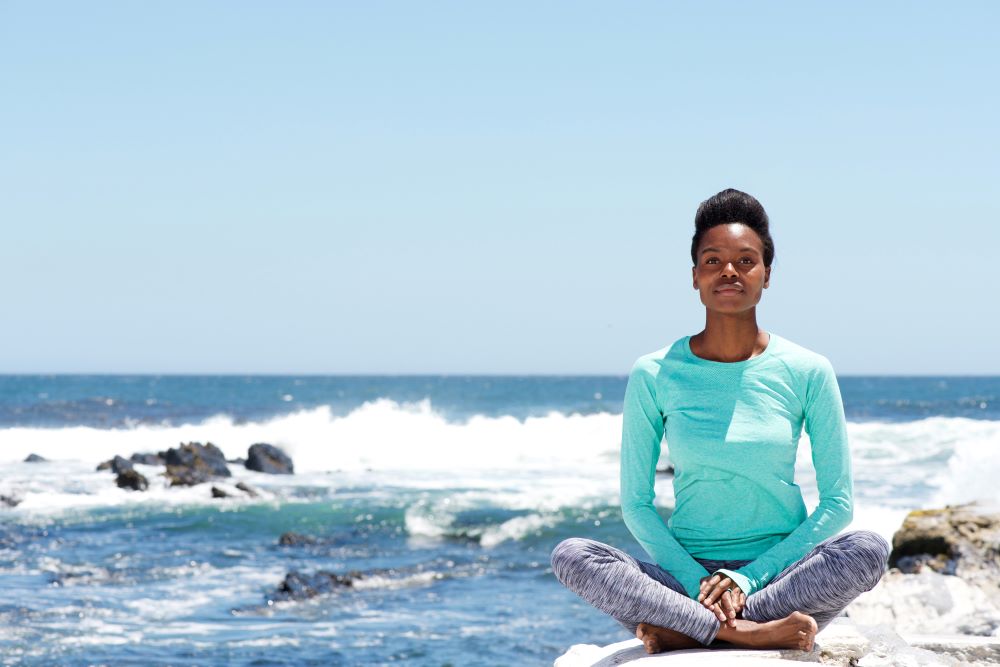 Staying Centered in a Wild World How To Thrive Through A Pandemic