Herbalism has been a primary form of medicine throughout much of human history. Also known as herbal medicine, the use of plants for medicinal purposes is still widely practiced worldwide. Although Western medicine classifies herbalism as “alternative medicine,” plant-derived compounds form the basis of many modern pharmaceutical drugs.

Here at The Sacred Science, we’re dedicated to sharing the ancient wisdom of plant-based medicine—whether it hails from deep within a remote jungle or is something you already have in your kitchen without realizing it.

How long have humans been using plants as medicine?

Archeologists have found evidence of plants being used for medicine dating as far back as the Paleolithic era—more than 60,000 years ago! The oldest known written records of herbal remedies, hailing from ancient Sumeria, are over 5,000 years old. Plant medicines were depicted in ancient Egyptian tomb illustrations, where jars containing traces of herbal remedies have also been found.

It seems that humans throughout history have identified, and eventually cultivated, plants for the purpose of harnessing their healing medicinal qualities. Medical texts from ancient Greece, China, and India provide extensive detail for hundreds of herbal preparations. In fact, herbalism was highly influential in the formation of modern botany—one of the earliest branches of science.

Today, much of the world’s population utilizes herbalism for their health and well-being. In fact, the World Health Organization estimates that in Asia and Africa, up to 80 percent of the population in some countries rely on herbal medicine to provide at least one form of their primary health care.

Many modern pharmaceuticals were originally derived from plants.

Although pharmaceutical medications are perceived by many in the Western world to be of higher quality or greater efficacy than herbal medicines, numerous common pharmaceuticals have their origin in traditional plant formulas. While pharmaceutical drugs are prohibitively expensive for much of the world’s population, plants can be grown or gathered from nature at a fraction of the cost.

Approximately 25% of modern drugs prescribed in the United States were originally derived from plants, according to the World Health Organization, including such common drugs as morphine, aspirin, and quinine. This figure equates to more than 7,000 modern medical compounds in use today that have their roots in herbalism.

Throughout the process of creating The Sacred Science film and also researching and providing the information in this blog, we’ve seen the healing power of plants proven time and time again. Sadly, many modern medical systems are designed to treat and suppress symptoms rather than truly heal patients. These systems have often portrayed herbalism as alternative, ineffective, or even dangerous. We believe, however, that knowledge of plants and their healing properties is our human birthright, and as always, nature provides the best means for our healing. 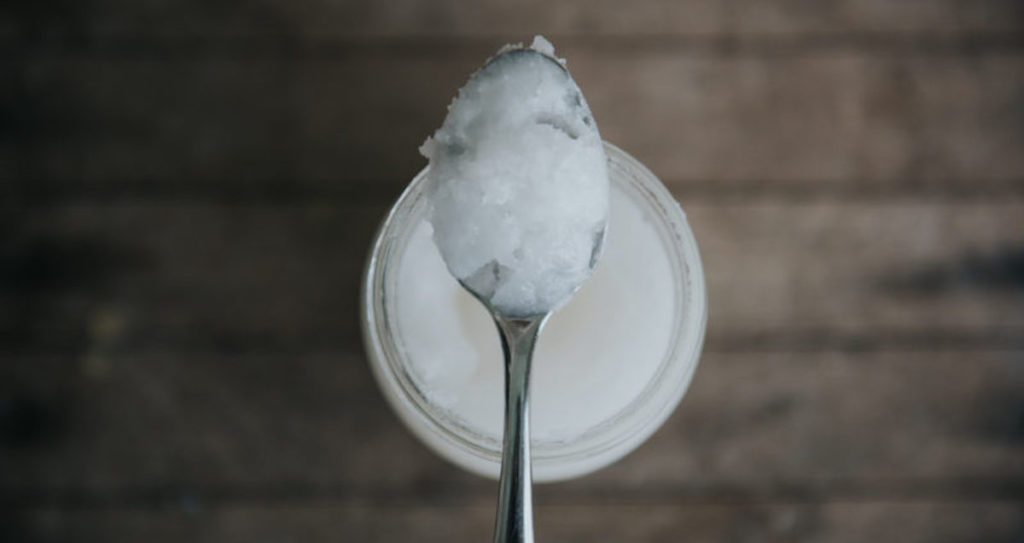 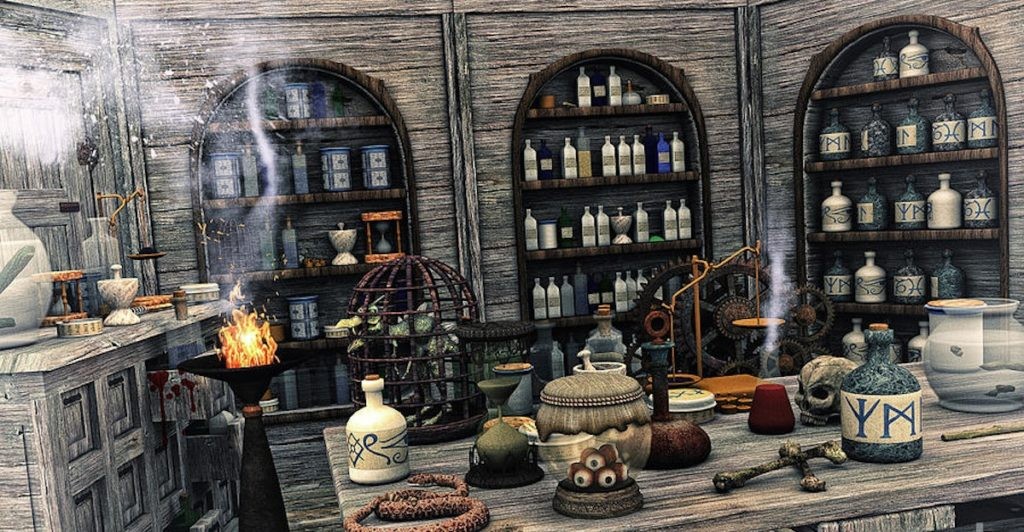 3 Herbs To Heal Your Gut (And Recipes!) 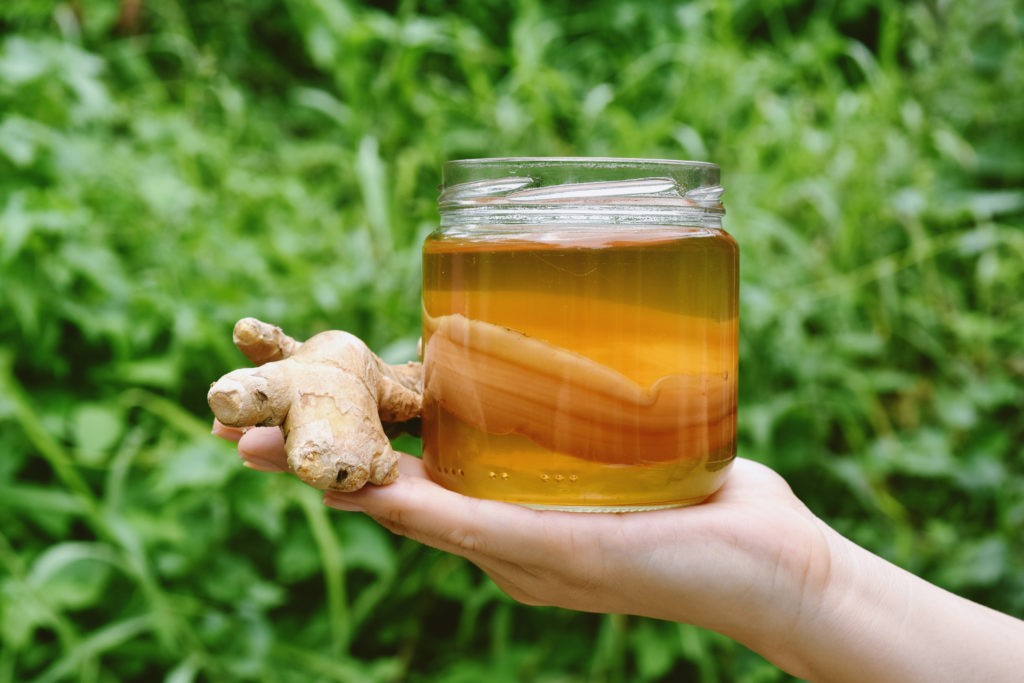 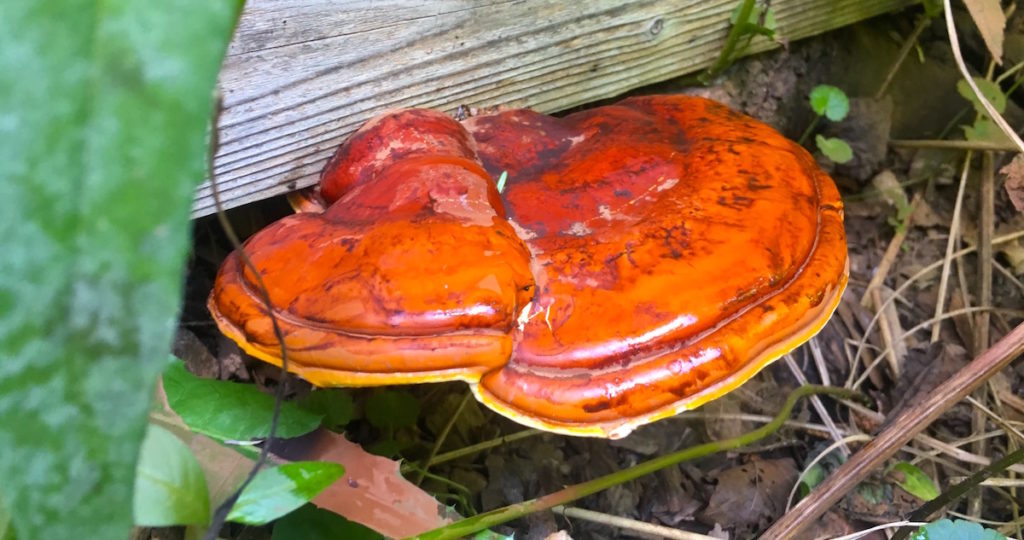 The Most Widely Used Herbal Remedy In The World [VIDEO] Are You Living In Alignment With The Seasons?