This ‘Tree of Immortality’ Keeps Disease Away

Home » This ‘Tree of Immortality’ Keeps Disease Away 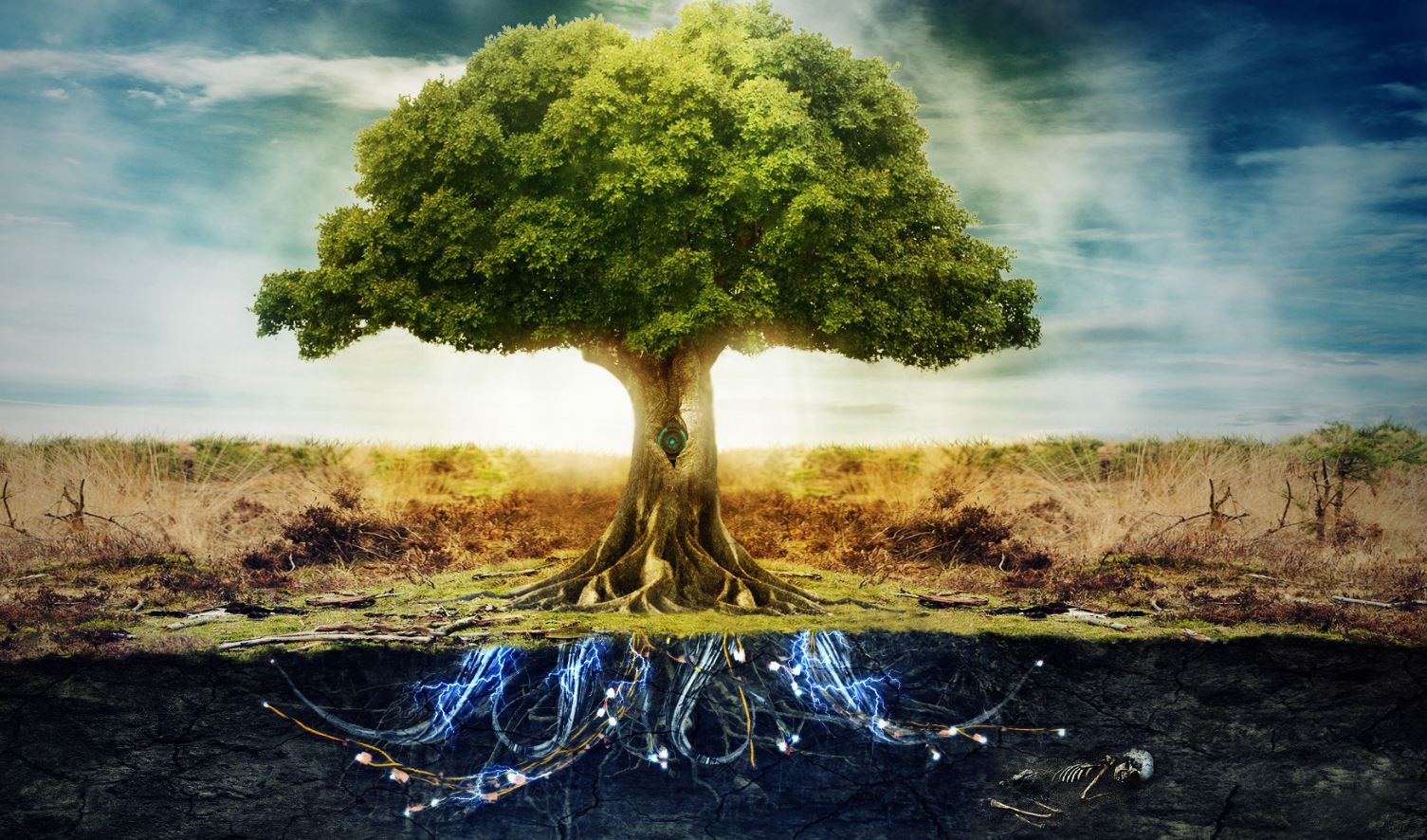 Sometimes this quest for lost healing medicines can feel kind of like an Indiana Jones movie.

We come across amazing cultures with such fascinating traditions… and the promise of new medicines that could save lives. You just can’t make this stuff up!

And today’s piece is no different.

Do you know what one of the most medicinal, yet often overlooked trees on Earth is? Here’s a hint: it originates from India and is commonly referred to as “The Tree of Immortality!”

*Can you hear the Jeopardy music playing?*

Nearly every part of the moringa tree (Moringa oleifera) is edible and chock-full of powerhouse antioxidants, minerals, and beneficial compounds. It is known to reduce inflammation, balance blood sugar and improve heart function.

This is a power herb that just about everyone should be adding to their morning smoothies or mixing into their salads / salad dressing. We’re talking about a wonder-herb for overall human health that is shown to heal skin issues, headaches, fatigue, painful joints and even certain cancers.

We always keep a bottle of cold-pressed moringa oil tucked away in our medicine cabinet because it’s so unbelievably versatile.

My kids are well-versed in the benefits of this incredible plant too. When they bump or bruise themselves playing outside, they know Mom or Dad will dab the wound with moringa to ward off any bacteria and keep the swelling down.

And these therapeutic benefits aren’t folklore or placebo effects — they’ve been clinically proven.

In one article I came across recently, wounds dressed with moringa extract healed faster than those dressed without.

While this might be a discovery for modern medicine, it’s old news for healers trained in Ayurveda — a 3,000 year old medicine system that uses moringa as a treatment for more than 300 disorders.

Just goes to show that the ancients have long known what scientists are just discovering now!

Beyond these powerful healing benefits, moringa is also deeply rooted in human history.

Moringa might have actually changed the course of human history, helping to shape the outcome of the battle between Alexander the Great, and the Mauryan warriors of India.

As the legend goes, Alexander the Great began his march eastwards, determined to conquer India and beyond. When he crossed the Indus river, he was met with an unexpected surprise–the Mauryan warriors were waiting for him on the other side.

These warriors were known to be men of stamina and valor who drank tea extracted from the moringa leaf daily.

Alexander’s armies were no match for the warriors — apparently moringa tea not only imbued them with strength, but it also numbed any pain. After two years Alexander was forced to give up. This unstoppable conqueror was foiled by the moringa tea-drinking Mauryan warriors — talk about a powerhouse plant!

This is a superfood that we will be hearing a lot more about in the coming years… don’t overlook this one!

3 Ancient Medicines That Already Live In Your Home
3 Herbs To Heal Your Gut (And Recipes!)
Backyard Medicine
The Most Widely Used Herbal Remedy In The World [VIDEO]

3 Herbs To Heal Your Gut (And Recipes!)

The Most Widely Used Herbal Remedy In The World [VIDEO]

Are You Living In Alignment With The Seasons?