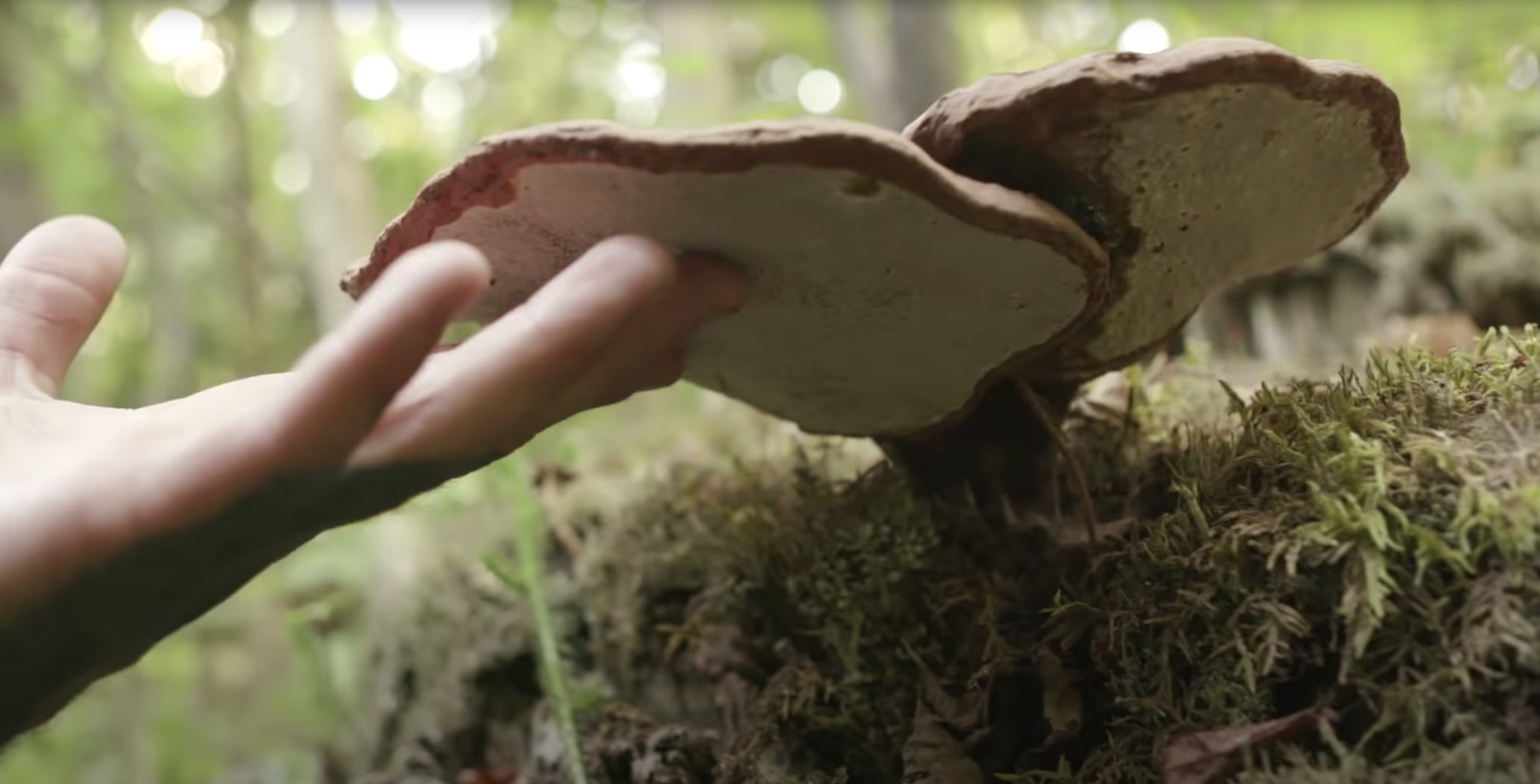 We humans have been foraging for medicinal mushrooms for thousands of years. They could be found in the apothecaries of Ancient Greece and Rome, the Taoist healing temples of early China, and are now back in high demand here in the Western World.

This innate love of mushrooms is shared by just about every culture on earth – why? Because these mysterious organisms contain powerful medicines that can keep you free of illness.

Perhaps the most fascinating aspect of mushrooms is that they are considered to be modulators. This means that they go into your body and detect where things are out of balance – and then correct the issue by boosting certain organ systems.

Fun fact – There are well over a million species of mushrooms in the world, but less than 2% of them have been studied for their medicinal value. Thankfully, the 400 or so mushrooms that are deemed “medicinal” have had a huge impact on human health – not only from an herbalist’s perspective but in modern medicine as well.

The most shining example is the penicillium fungi, which is the core ingredient of the life-saving antibiotic penicillin, a medical breakthrough that arguably changed the course of human history.

Ok, without further ado… Today I want to share 6 fantastic fungi that we keep in our pantry at all times – for both their immune-boosting effects and also their overall therapeutic value. Shiitake mushrooms are not only delicious when sautéed in garlic (along with your dark leafy vegetable of choice), they are now proven to possess serious antiviral and antibacterial properties. Shiitakes are rich in polysaccharides that contain a compound known as lentinan, which helps to fortify your immune system. They also contain a number of beta-glucans that are shown to boost the production of white blood cells, strengthening your body’s resistance to harmful germs and toxins in your environment.

These beta-glucans also have beneficial anti-inflammatory effects, particularly on the digestive system – which is where much of your immune system lives.  One of these beta-glucans known as eritadenine is also shown to reduce cholesterol and promote heart health.

Stack on the number of B-vitamins, amino acids and fiber that shiitake contains and you’ve got yourself quite a mushroom!

Among all the mushrooms in Traditional Chinese Medicine, the Reishi is perhaps the most cherished. Thought of as the “king of herbs” (even though it’s not a plant), Reishi belongs to a special class of herbs and fungi known as adaptogens. The dictionary definition of an adaptogen is – a natural substance considered to help the body adapt to stress and to exert a normalizing effect upon bodily processes. A well-known example is ginseng.

Not only is Reishi able to modulate (or rebalance) your immune system for optimal health, it is also used to bring your emotions and overall psyche into balance as well. Don’t take my word for it – try drinking reishi tea each morning for two weeks and report back to us… You’ll see what I mean 😉

From an immunity perspective, the triterpenes found in Reishi boost the production of your immune system’s natural killer cells, which are able to detect and destroy cancer cells and viruses. Reishi is also a great source of biologically active polysaccharides, which possess a host of health benefits, including lowering blood sugar, reducing inflammation and regulating the immune system.

If you come across a Lion’s Mane mushroom in the woods, its otherworldly appearance is enough to stop you in your tracks. This mushroom looks like a cross between an albino sea anemone and a wild pom-pom. Often growing on the remains of fallen logs, Lion’s Mane is not only extremely good for you – it’s also a prized edible with a flavor and a texture that will blow you away.

This mushroom has most recently been hailed as a remarkable brain booster, because it contains a plethora of compounds that are highly beneficial for cognitive function and the health of your nervous system. The hericenones and erinacines found in Lion’s Mane are shown to stimulate the growth of new brain cells. Kind of a big deal…

But yet another accolade that Lion’s Mane has sitting on the mantle is its immune-enhancing effect. Lion’s Mane has been shown to stimulate the beneficial bacteria in your mouth and gut, which make up a large portion of your immune defense. These bacteria help to neutralize the harmful germs and chemicals that often enter your body through the mouth or nose, as you breathe in.

A favorite Chinese edible, the Maitake has a peppery flavor that is a wonderful addition to any stir fry. This mushroom also goes by the nickname “hen of the woods” because some feel it resembles a hen sitting on her nest.

The Japanese also call it the “dancing mushroom,” because legend has it that the ancient Samurai warriors – as stoic and serious as they were – would behave like giddy children and start dancing when they came across a patch of Maitakes in the forest!

Maitake’s special power is helping to ease physical and mental stress, while also fortifying your immune system with its host of vitamins, nutrients, beta-glucans, and polysaccharides. Maitake is also being studied in Asia for its anticancer effects – particularly its ability to stimulate the production of your immune system’s natural killer cells (which go after cancer cells), as well as T cells.

​​Chaga “The diamond of the forest”
(Inonotus obliquus) From the untamed wilderness of Northern Siberia all the way to the Birch forests of North America, the Chaga mushroom has been used for millennia for its powerful immune-boosting properties. Indigenous cultures across the northern hemisphere consider this mushroom to be one of the most powerful medicines in the forest… and the science now agrees.

Known scientifically as Inonotus obliquus, Chaga is one of the most promising mushrooms yet discovered. It contains the highest levels of antioxidants of any mushroom (more than most plants as well). This alone makes it extremely special, as antioxidants are vital for fighting off free radicals – which attack our healthy cells and make us sick.

When you add Chaga’s antibacterial, antiviral, and anti-inflammatory properties to the mix, your immune system gets the solid protective barrier it needs to stay healthy year round.

Another tree mushroom like Reishi and Chaga, this organism’s scientific name Trametes versicolor translates to “of several colors.”

Turkey Tail contains a variety of natural compounds that improve energy levels and promote a healthy microbiome – which is the heart of your immune system.

The array of triterpenes, organic acids and alkaloids that it contains pack a germ-fighting wallop. Turkey Tail also contains a compound called polysaccharide-K (PSK) that stimulates your body’s natural defense against foreign pathogens. PSK is so effective that it’s now an approved anticancer prescription drug in Japan.

The great thing about the 6 mushrooms above is that they’re fairly easy to get ahold of – either from your local health food store or from a trusted source online.

*Note: Make sure to prepare each mushroom correctly for proper consumption – and if you go with supplements, it’s best only to use those that contain actual mushrooms and not mycelium.